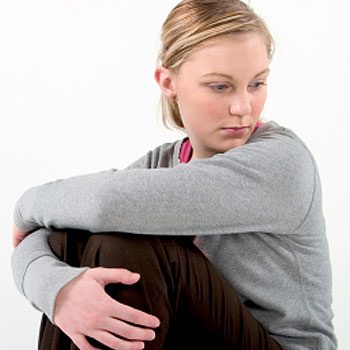 In the age of texting, e-mail, Facebook and other forms of communication that teens have available, it can be hard for parents to keep up with all those cryptic abbreviations. But your child's life might depend on you deciphering them. Would you know what "robotripping on DXM" would mean? Or why April 20 is significant to kids who use drugs? Many of today's parents were raised in the era of Just Say No, and while schools still teach that concept, many kids still say yes. And while the drugs of yesteryear are still around, there are some new and dangerous players in the game these days. Many kids are abusing prescription drugs that they find around the house, whether prescribed for them or not. Prescription drugs are readily available on the Internet as well. Many kids who abuse these drugs call it "pharming" - pronounced "farming," but it alludes to the pharmaceutical nature of these pills. Pharm parties refer to a party in which teens bring drugs from home and take them, sometimes mixing them in a large bowl and calling it "trail mix."


Another popular drug among teens due to its easy access is dextromethorphan, which is found in many cough suppressants, like Robitussin. Taking more than 900 milligrams of the drug gives the user hallucinations. Slang words for the drug include DXM, DM, Robo, Roby, Tussin, Drex, Skittles and Vitamin D. Dexing refers to abusing the drug, and syrup heads are people who abuse the drug. Gamma hydroxybutyrate is a mouthful and a lot to text, so this hallucinogenic drug is usually called GHB, Georgia Home Boy, and Liquid X, Liquid E or Liquid Ecstasy. Drug-using teens still rank alcohol and pot as their drugs of choice, and cocaine is a close third. Experts say that girls in particular like to use the drug for weight management. Parents who keep a close eye on their kids' communication habits and keep lines of communication open - while being as open-minded as possible - seem to be most successful in reaching their children before a problem spirals out of control.